How to make AI agent 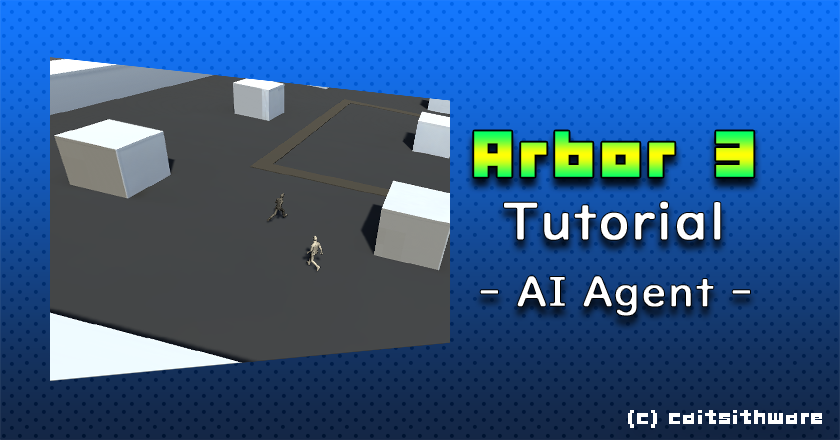 This time we will use AgentController and Behaviour Tree to explain how to make AI agent to chase players.

Depending on the version, please understand that there are parts different from the explanation.

First of all, please create a project for the tutorial.

For information on creating projects and importing Arbor, please refer to “Preparation for using Arbor”.

We will also use Characters of Standard Assets this time, so do not forget to import.

For Unity 2018.2.0f2 and later Standard Assets has been changed to download from the Asset Store.

If an error occurs in SimpleActivatorMenu.cs

In the latest version of Unity, a compile error occurs in “Assets / Standard Assets / Utility / SimpleActivatorMenu.cs”.

This script will not be used this time, so delete SimpleActivatorMenu.cs.

First, we will place a 3D map. 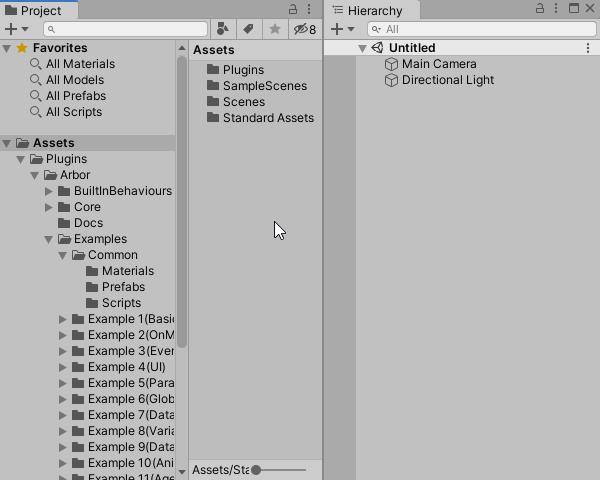 Save the scene once. 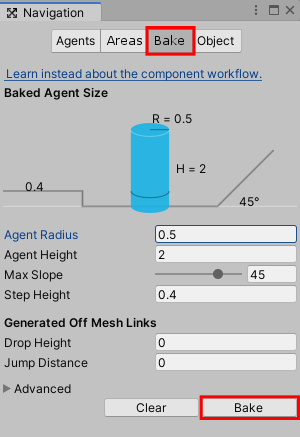 Players will use the ThirdPersonController prefab of Standard Assets as they are. 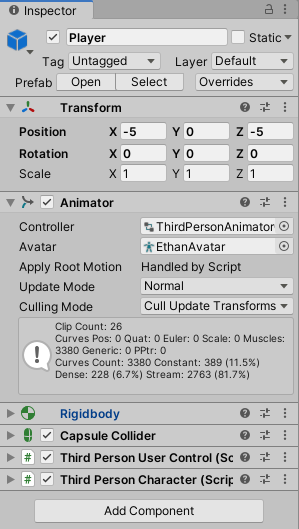 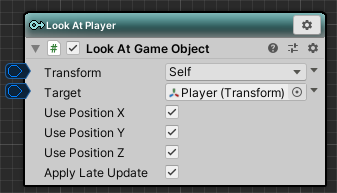 Placement of character for agents

AgentController is a component built into Arbor that moves in NavMeshAgent and controls Animator.

You can move it on ArborFSM or Behavior tree using Agent script. 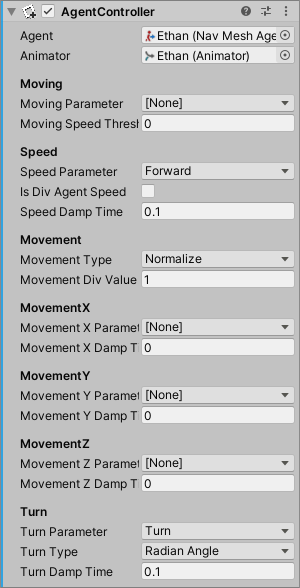 I will create an AI for the agent.

Add an action to patrol Waypoint.

First, add Waypoint to the scene.

Waypoint is a component that manages the route point placed in the scene. 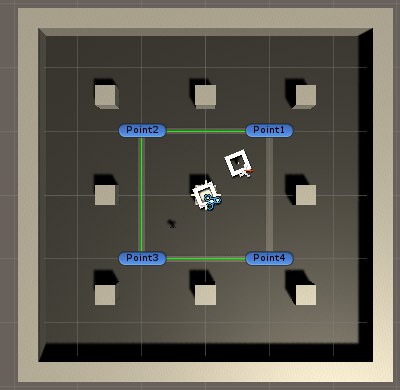 Looking from the top in the scene window it looks like this.

The AgentMoveOnWaypoint action is an action to move the Agent along the Waypoint. 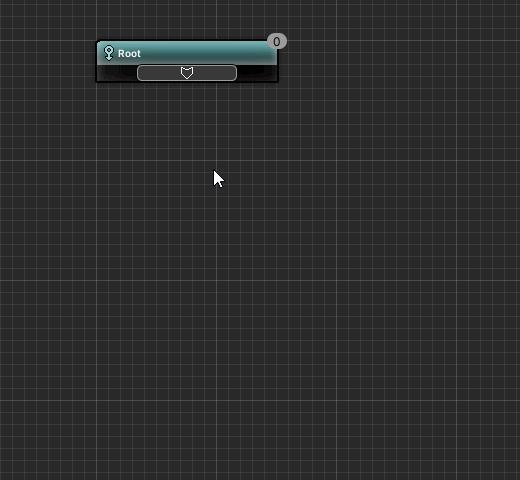 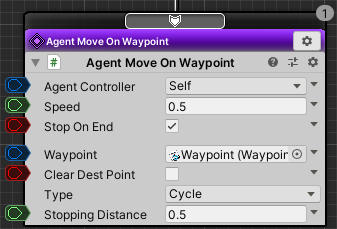 Let’s Play and check it.

Regardless of the position of the player Ethan keeps circling the fixed route.

Let’s approach if Player is near to some extent.

Selector is a composite that executes child nodes in order from the left until it finds a child node that returns “success”. 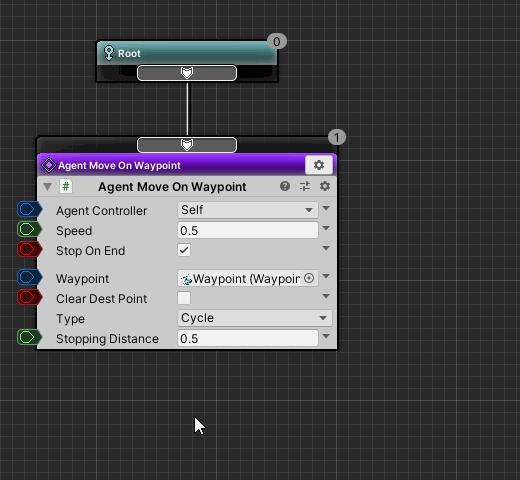 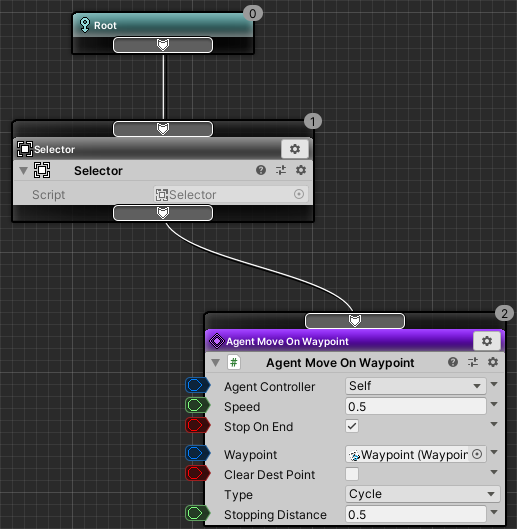 AgentMoveToTransform is an action to move the Agent closer to Target. 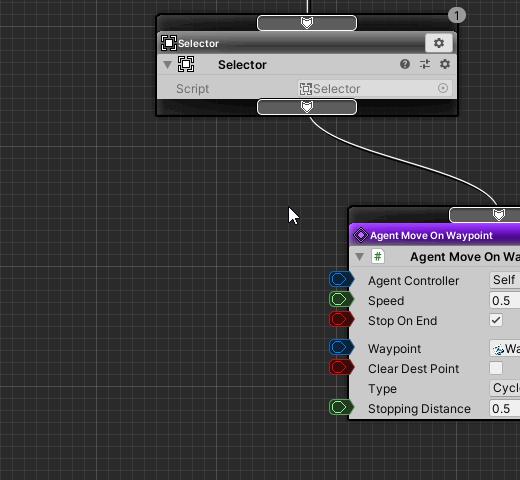 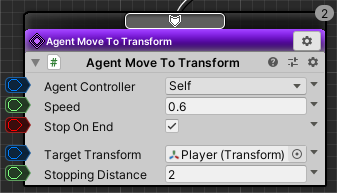 Create a decorator to decide whether it approaches according to the distance to the player. 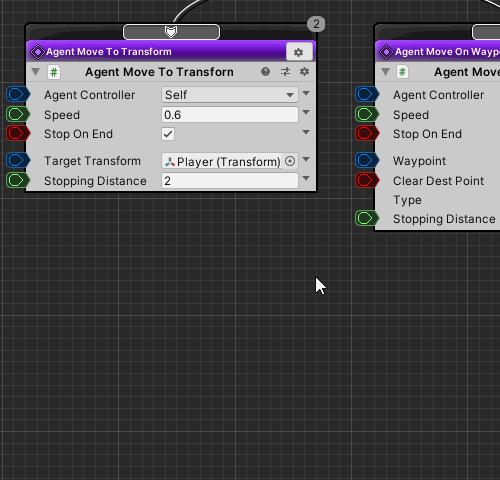 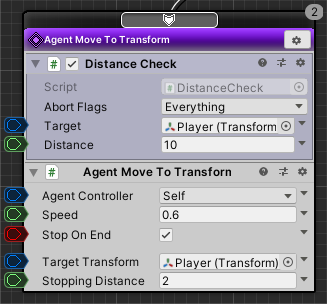 Let’s play and check it.

In this way, it is better to remember that nodes are executed in order from the left, decorators judge whether they can be executed, and control interrupts and interrupts.

In this time I created an AI that approaches Player using AgentController and Behaviour Tree.

In an actual game, most cases take actions such as attacking after getting close to Player to some extent.

I will finish this tutorial as a task for you “How to make Ethan a better AI”. 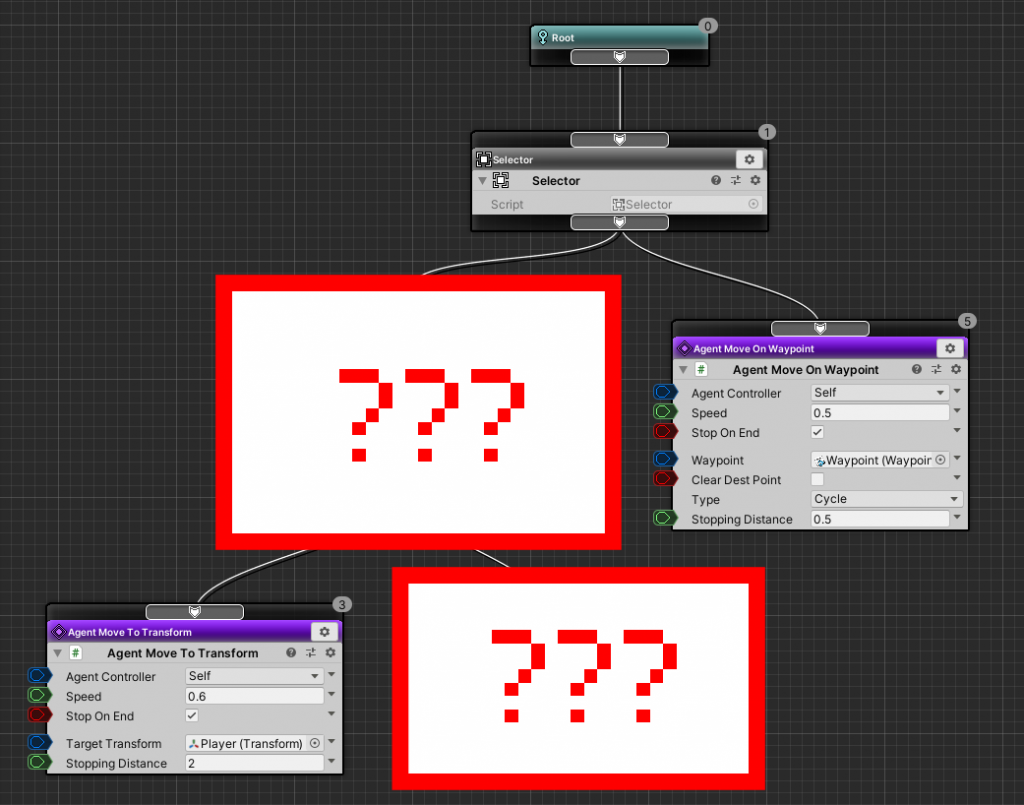