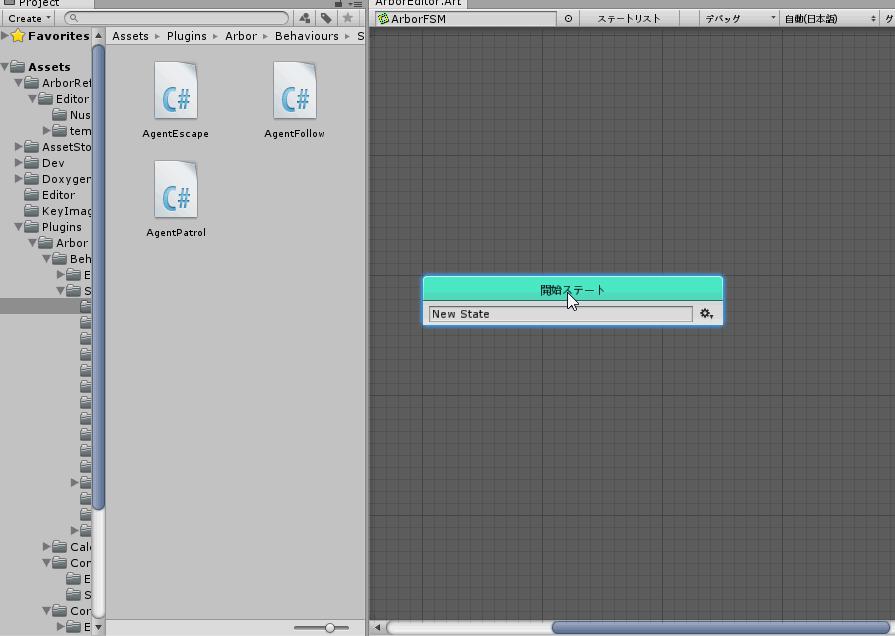 Supported sorting and insertion by drag & drop of StateBehaviour. 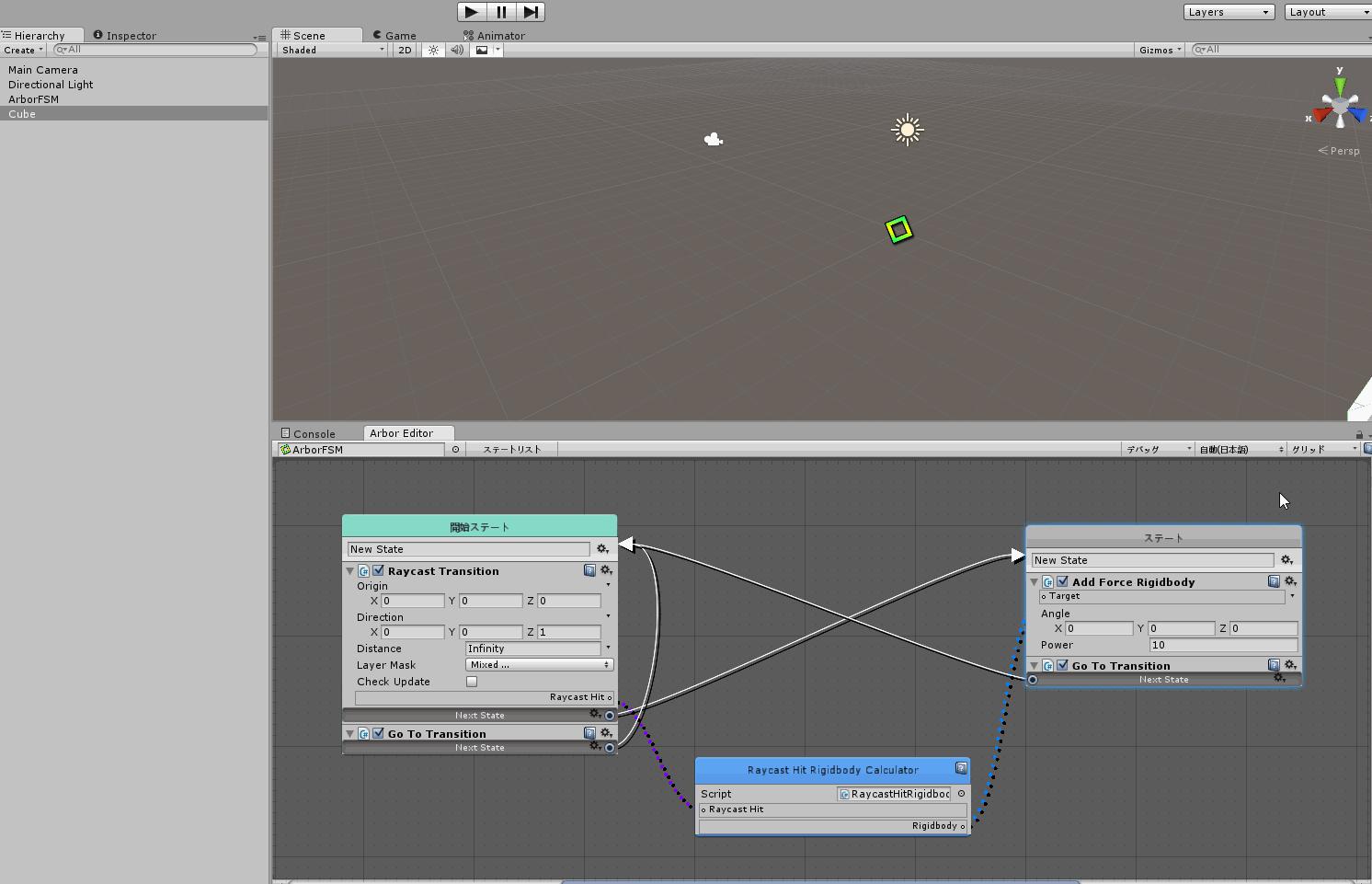 A breakpoint can be set in State, so we responded to pause at the moment of entering State.

In addition, it handled to display the data value of the calculation result by emphasizing the number of passes and the previous transition of State and StateLink. As a result of the renewal, we also added a reference to the built-in Calculator.